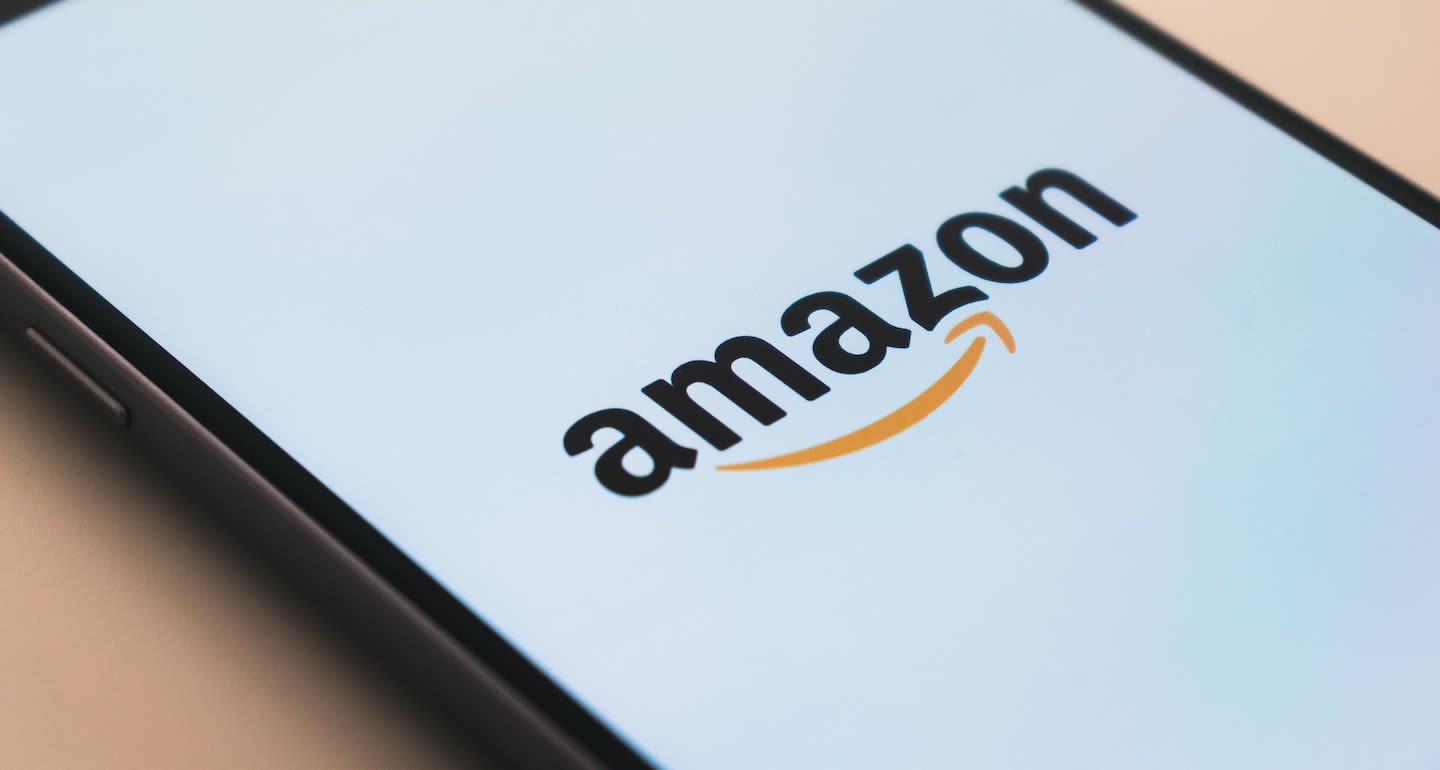 The hits keep coming for Amazon. On Wednesday, Bloomberg reported that investigators from the Federal Trade Commission have been conducting interviews with small businesses that sell on Amazon's marketplace, asking them questions to determine whether they have any viable alternatives to Amazon. The FTC is digging in to find out if Amazon is using its market power to hurt competition.

There’s no question that Amazon is a major force in commerce. For the more than 100 million consumers in the United States with Prime memberships, Amazon is truly part of their everyday life, and in 2018, Amazon accounted for 37 cents of every dollar spent online in the U.S. But consistently, Amazon has fended off suggestions that their market power is too strong.

In July, the U.S. House of Representatives held a hearing to look at “Big Tech” companies (like Apple, Facebook, Google, and Amazon) and determine if there’s cause for an antitrust investigation. In the hearing, Amazon lawyer Nate Sutton was asked whether Amazon uses data from third-party sellers to develop competitive products. He responded by declaring that its success depends on its sellers, which comprise 60% of units sold on Amazon.com.

The reality is, the Amazon’s massive ecosystem of third-party sellers do enable the company's unmatched selection, helping it meet the demand for all of the products that its consumers want. And for many of Amazon’s sellers, gaining access to its huge customer base, hungry for Amazon’s endless aisle and ultra-competitive pricing, is a can’t-miss opportunity.

But Amazon’s marketplace serves another purpose, one that makes it harder for third-party sellers to run successful businesses on the site. Amazon’s marketplace is a weapon of mass data collection, and with it, Amazon is identifying top-performing products and using the money from marketplace sales commissions to develop offers that actually compete with its own sellers.

Amazon may deny it, but a study out of Harvard Business School last year backs this up: researchers found that Amazon is more likely to enter categories that are already successful. Thanks to its scale and data, Amazon can make sure that it wins wherever it competes.

As consumers, it’s easy to let Amazon into our lives with its seemingly endless selection of products at super-competitive prices made possible by third-party sellers. Amazon’s mission is to be “The Earth’s most customer-centric company.” This very positioning has also put Amazon in a category of its own on Wall Street – valued for innovation as they pursue their customer-centric mission, not profit margin.

But as Amazon’s market share grows, the FTC is right to ask: is Amazon so dominant that it’s actually bad for consumers?

Just last month, the Wall Street Journal reported that Amazon’s marketplace is filled with counterfeit goods that the company isn’t regulating – one more sign of the dangers of its “growth at all costs” strategy. This maniacal focus on growth has lead to a much bigger concern than the quality of goods sold on its marketplace.

Amazon operates in a financial bubble that no other company does. As Scott Galloway put it in a speech at Code Commerce earlier this week, “Amazon… has resulted in a company that’s totally changed the compact between investors and the market and has allowed it to go at almost break-even for 25 years while almost becoming the most valuable company in the world. Our economy isn’t set up for that.”

What does he mean? A company like Walmart, born in a different time, has to show profit margin for investors, and then pay taxes. Amazon, by comparison, has no pressure for profit margin and therefore no obligation for taxes. This is the heart of what prevents other companies from being competitive with Amazon, and is part of why 2019 has seen more store closures to date than in all of 2018 – which was our worst year in 30 years.

Can we actually say that store closings are benefiting customers? Is it good for consumers that Amazon has created a dynamic where they’re becoming the only viable option for consumers to get what they need at the right price at the right time? And is it really a good thing that, in buying from Amazon, consumers are supporting a company that doesn’t pay taxes back into the country that are needed to support our infrastructure, schools, and job market?

This is me, and this is you, and we have to understand and be honest with ourselves about what it means to spend money with Amazon.

With this strategy of investing in growth at all costs, keeping profits low to pay the bare minimum in taxes, and using data to inform where to go next, Amazon has created an advantage that no other company can win – and made competition impossible.

While Amazon says that they only account for 4-5% of retail sales in the United States and can’t be a monopoly, the story is completely different when you look to online sales. Nearly 37 cents of every dollar spent online in the U.S. went to Amazon in 2018, and in some product categories, Amazon has over 80% market share. Molson Hart, founder & CEO of ViaHart, a toy company on Amazon’s marketplace, put it this way: “You can’t sell toys without selling on Amazon.”  With the competitive advantages that Amazon has secured, this isn’t going to stop anytime soon if we stick with business as usual.

That’s where this antitrust investigation comes in. This probe and the changes that will come from it is the right move to rebalance the industry. But consumers are hooked on marketplaces, and they won’t stop wanting the endless selection and competitive prices that marketplaces deliver. To make it truly effective, other retailers need to be prepared – and step up to offer what customers want. 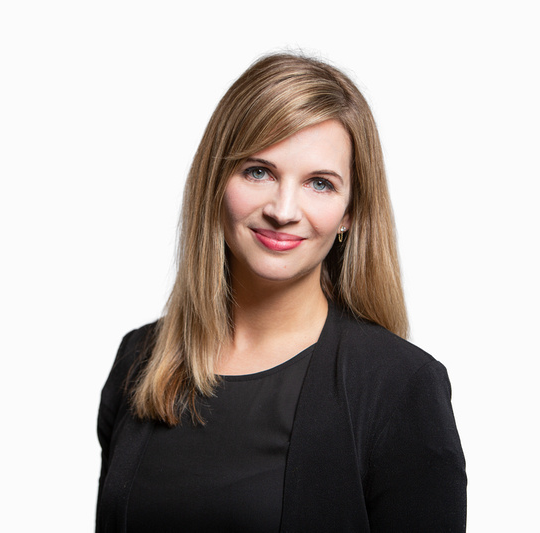