The Flywheel Effect In Action: Amazon Isn’t Slowing Down In 2020 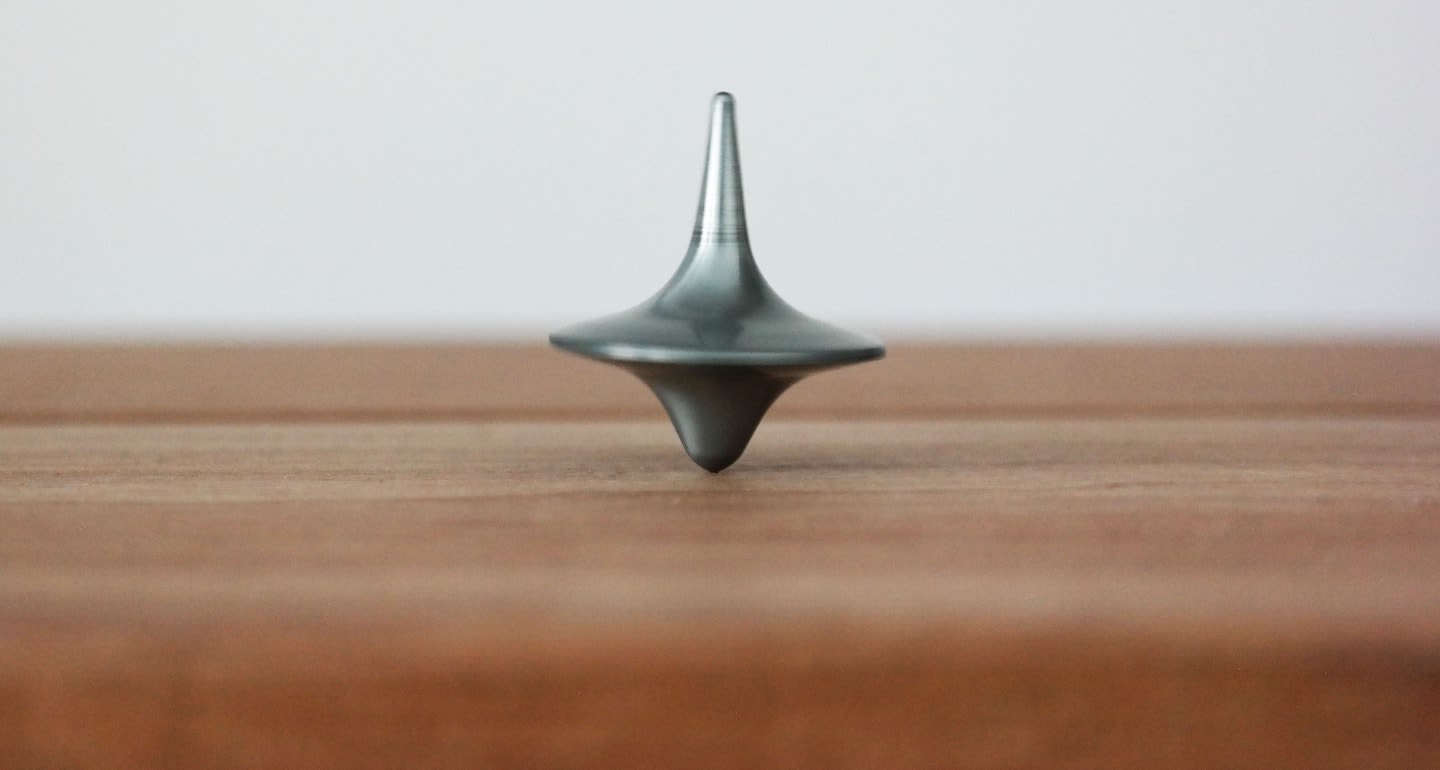 It was Jeff Bezos and his “napkin sketch” that truly popularized the concept of the flywheel effect, the self-perpetuating cycle that drives growth in the platform business model.

The premise is simple: a well-designed platform offers a broader selection and more competitive pricing than other eCommerce strategies, creating a better customer experience that leads to more buyers. All those buyers attract more sellers to your platform, which in turn offers a better customer experience—creating a virtuous cycle of growth at a speed and scale that simply isn’t possible through a traditional first-party eCommerce strategy.

_The flywheel effect, also known as network effects, drives a virtuous cycle of growth._Fast forward to 2020 and Amazon is already making headlines, offering up new proof that the flywheel is still spinning.

Amazon Prime is growing (and growing, and growing…)

Amazon’s Q4 2019 earnings release, published last week, included the revelation that Amazon Prime now has more than 150 million members worldwide. When Amazon last shared subscription numbers in April 2018, it announced that the program reached 100 million members. That amounts to a 50% growth rate in under 2 years.

While this expansion is due in part to Amazon’s decision to launch the program in major new markets like Brazil, the eCommerce giant has also rolled out compelling new benefits to its subscribers over the past year. In April 2019, Amazon announced that it was transitioning from free two-day shipping to free one-day shipping for Prime members. It also updated its grocery delivery service for Prime subscribers, doing away with a $14.99 fee for Amazon Fresh and offering free Whole Foods delivery.

For Amazon, an endless assortment is crucial to growth (it is “the everything store,” after all). But its laser focus on delivering the best customer experience, and making it easy for customers to get what they need, is the true driver behind the dramatic growth of Amazon Prime.

When we turn to Amazon’s 2019 B2B numbers, the growth is even more remarkable. New figures from RBC Capital Markets underscore just how quickly Amazon’s B2B vertical, Amazon Business, is growing. According to the latest numbers, Amazon Business increased its gross sales by 60% in 2019 to $16 billion. Total sales for Amazon overall, by comparison, grew by 20.5% – meaning that Amazon Business grew 3X faster last year.

It’s the latest sign that Amazon is building real momentum in B2B. Industry research backs it up: McKinsey reports that 65% of industrial distribution customers are already procuring from new digital-native leaders like Amazon, and for 34%, these digital leaders are actually their primary or secondary distributor.

Core to Amazon’s business is its massive network of nearly three million sellers, who enable Amazon to deliver the endless assortment that it has become known for. Another headline from last week highlighted Amazon’s investment in seller tools and services, proving just how important its seller network is to growth. According to an Amazon press release, it invested a whopping $15 billion in “third-party seller success” in 2019, including the development and launch of 225 new tools and services.

The connection here is clear. Amazon is ramping up on B2C customer experience, B2B offerings, and seller success – and by doing so, it’s doubling (dare we say tripling?) down on the platform business model. But the model doesn’t belong to Amazon. There’s no “winner takes all” in the platform economy. It's time to start thinking about how you'll get your flywheel spinning. 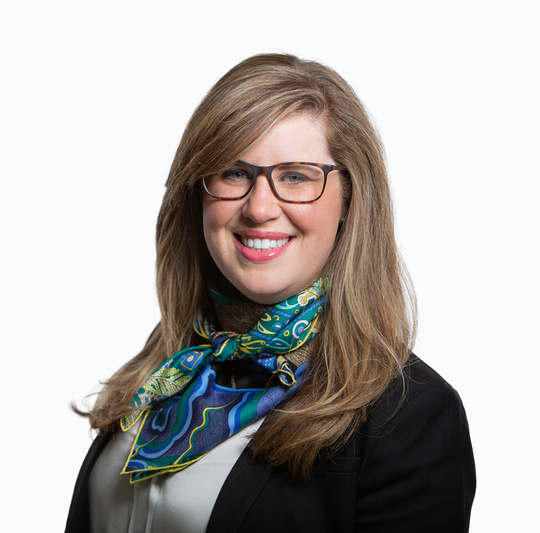