Mirakl Named to Next40 Index of Leaders in French Tech 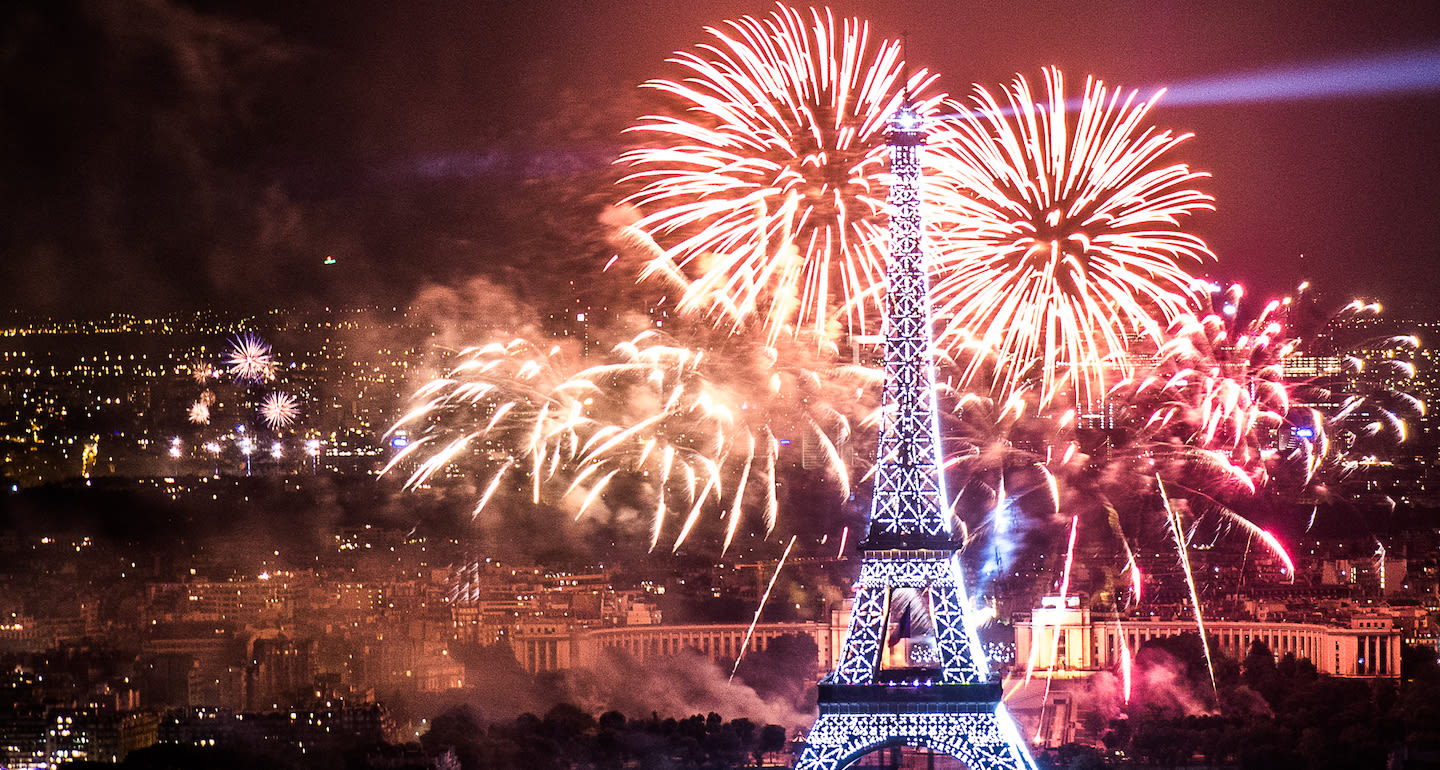 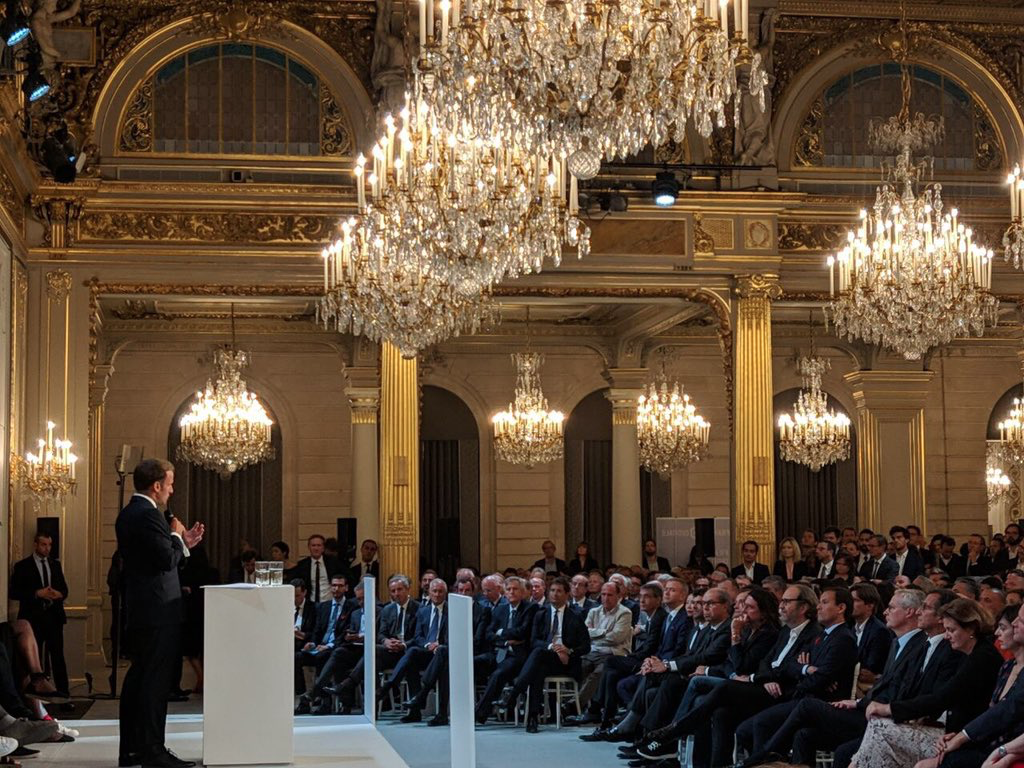 September 18 is France Digitale Day, and there’s no better day to to announce that Mirakl, the leading global marketplace solutions provider, has been named to the Next40 Index listing France’s 40 most promising startups with the strongest prospects for global growth.__Mirakl co-founder and CEO Philippe Corrot joined international investors and other tech leaders at the Élysée Palace in Paris for the launch of the Next40 Index. This honor is part of a broader initiative by the French president to grow France’s “unicorns” – privately-owned startups valued at more than $1 billion USD – and boost digital technology and innovation in France.

At present, there are only five tech unicorns in France, putting it far behind the U.S.’s 182, China’s 94, and the U.K.’s 25. The Next40 Index is part of a program by the French government that aims to raise the number of French unicorns to 25 by 2023, and it includes a €5 billion pledge from French insurers and asset managers to support France’s startups.  By naming Mirakl to the Next40 Index, France is recognizing Mirakl’s status as the leading global marketplace solutions provider and a tech industry leader, and throwing its support behind the company as it scales. 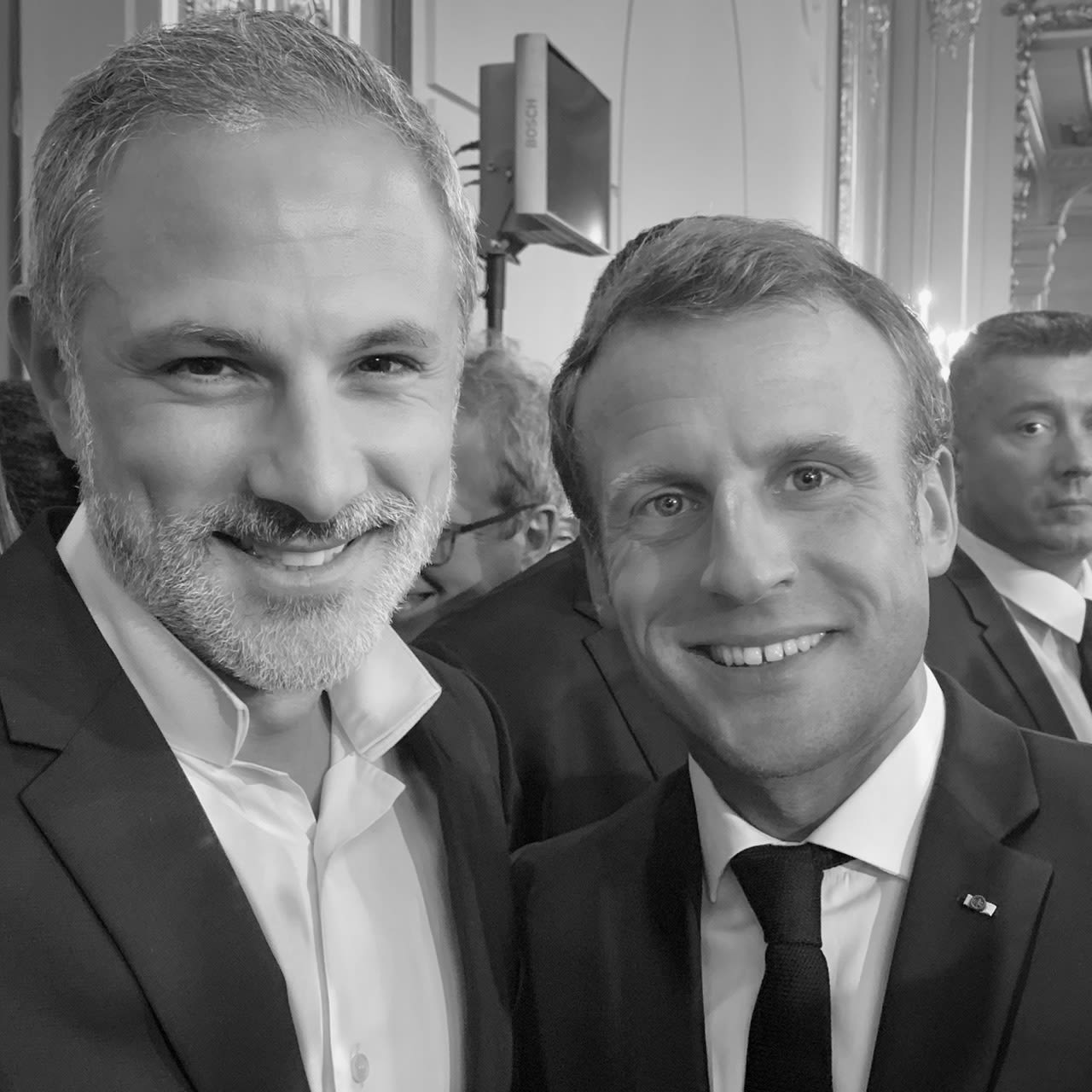 This honor is the latest validation of the massive opportunity waiting for businesses in the digital platform economy, and it caps off what has already been an exciting year for Mirakl. In February, Mirakl announced that it raised $70 million led by Bain Capital Ventures, with participation from existing investors 83North, Felix Capital and Elaia Partners, bringing total capital raised to $100 million.

Mirakl has helped its customers launched dozens of new marketplaces over the past year. Its global customer base of 200+ companies includes many notable B2C companies, including Galeries Lafayette, Kroger, and Urban Outfitters and a diverse set of B2B clients across a range of use cases including Toyota Material Handling, METRO France, and Siemens.

Mirakl customers achieved $1 billion GMV in 2018, representing 100% GMV growth from 2017, and a recent study, conducted by Forrester Consulting, found that Mirakl Marketplaces can deliver a significant 162% return on investment within three years.

The Next40 listing shows that Mirakl is still a company with French roots. But since its launch eight years ago, the company has transformed into a global player, opening offices in Boston, London, Munich, Barcelona, Stockholm, and São Paulo. To support the rapid adoption of the marketplace model and the growing demand for marketplaces, Mirakl has grown its team to 250+ employees, with plans to hire 100 more employees by year’s end.

Eight years in, Mirakl shows no signs of stopping – and we’re honored to be recognized as one of France’s most promising startups. 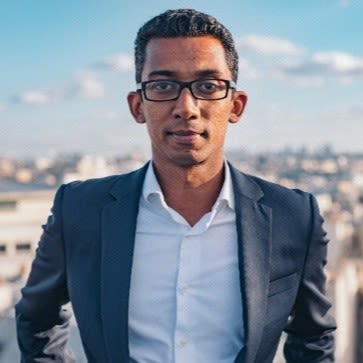 Written by
Dickel Sooriah
Previous post
Coperama is Creating the Future of Procurement with the Marketplace Model
Next post
Yes, Amazon Is Making Fair Competition Impossible