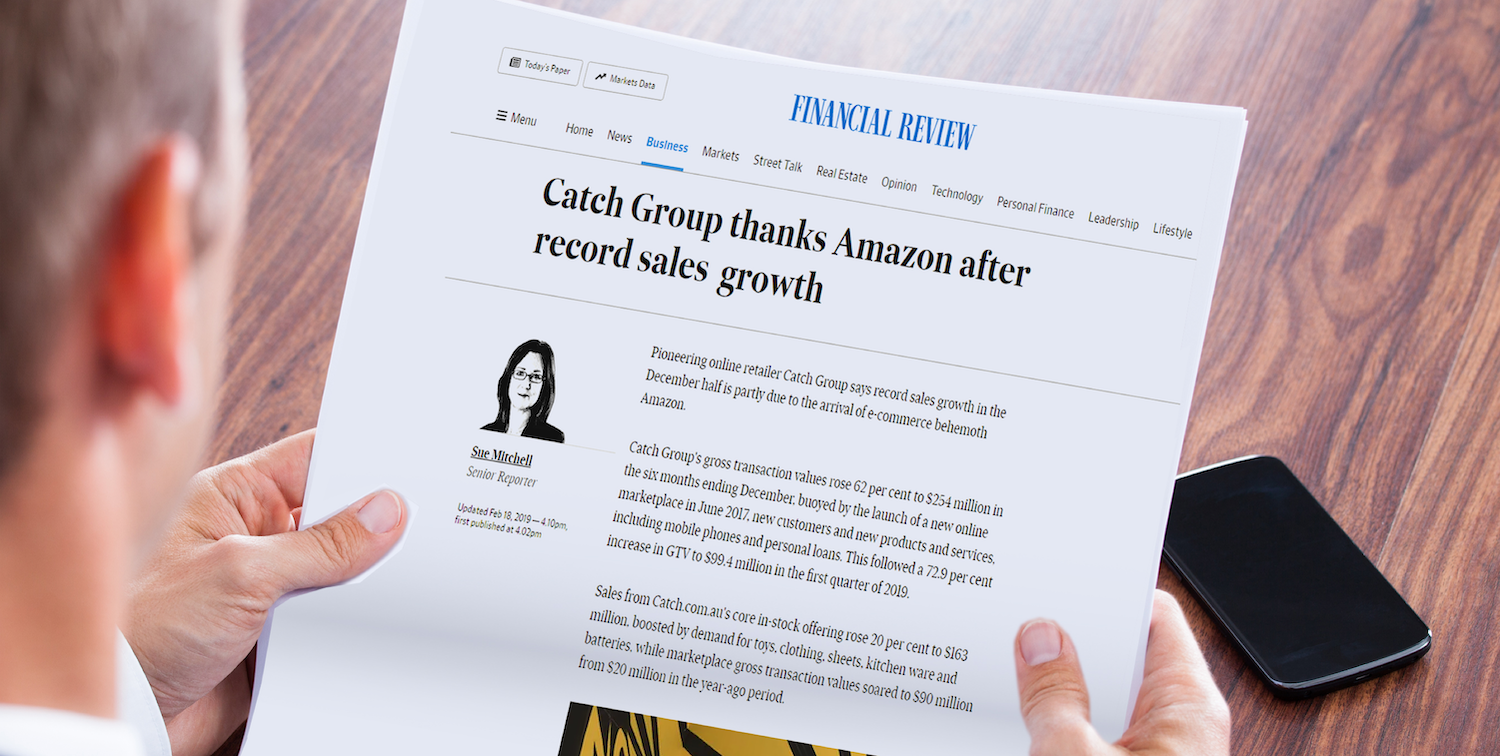 News this exciting deserves a big congratulations: Catch Group, one of Australia’s eCommerce  retailers and a Mirakl Platform Pioneer, is being acquired by Wesfarmers, the parent company of Target, Kmart, and others in Australia, for A$230 million ($160 million USD).The acquisition is the latest confirmation of Catch Group’s leadership in the platform economy, and it’s exciting news for Australian consumers, who are buying from marketplaces more than ever before. It’s even more exciting for me as last week, I sat down with Catch Group co-founder Gabby Leibovich for a session at the Marketplace & Platform Summit in Paris to talk about Catch’s impressive marketplace journey. We looked at where Catch started, and what they’ve been able to achieve with their Mirakl-powered Marketplace.

From “product-a-day” to 2 million SKUs 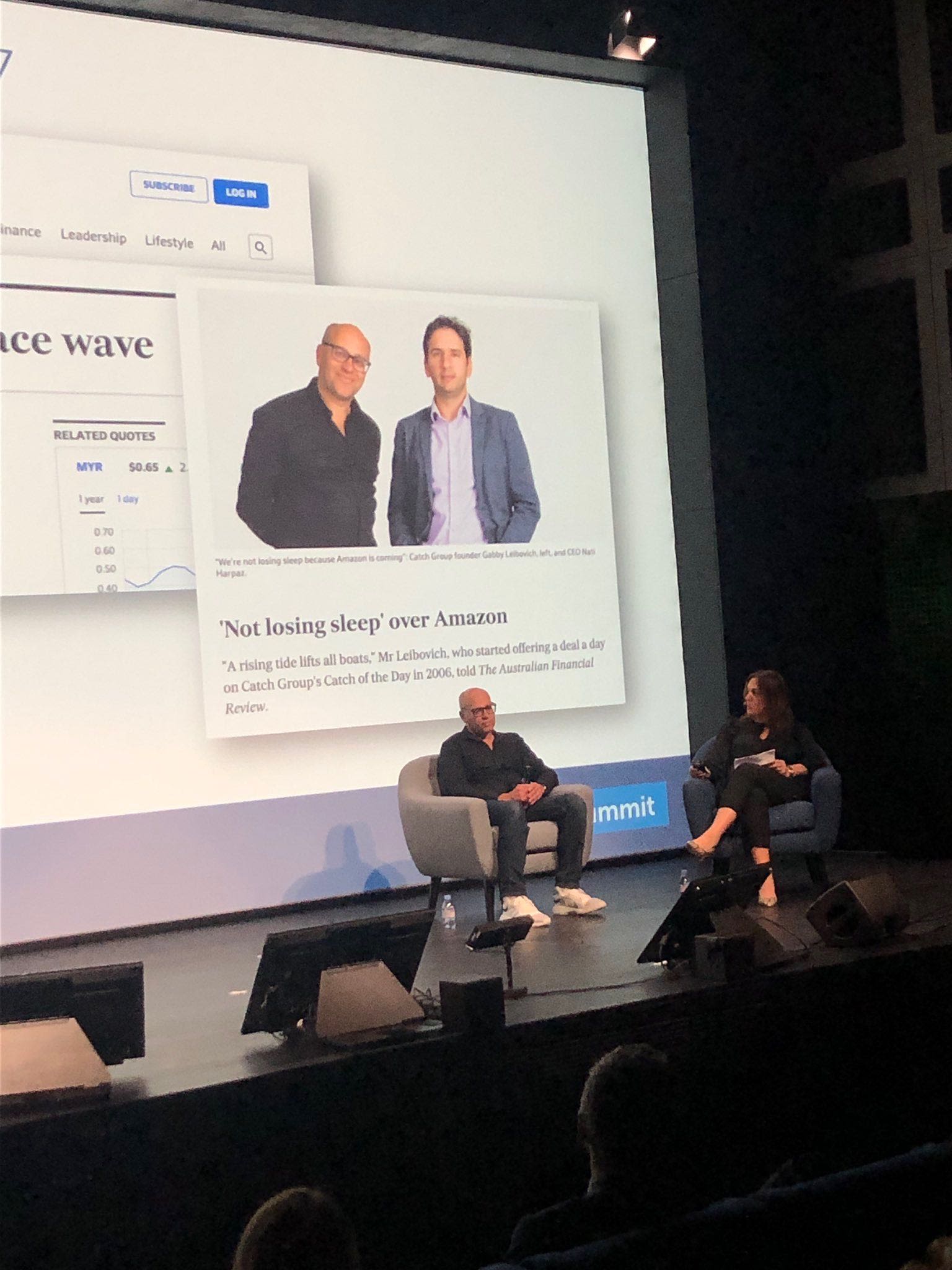 Gabby Leibovich and Tzipi Avioz at the Marketplace & Platform Summit 2019 in Paris.

Catch Group was founded in 2006 as an online deal website, selling one product each day at a great price. Over the next twelve years, Catch.com.au operated as a first-party eCommerce site selling across a wide range of different categories: they paid for the stock, warehoused it, photographed it, and shipped it themselves.By 2016, Catch’s inventory grew to 35,000 products, and the company was holding $40 million of stock to sell at any time. But customers were buying all sorts of products from other retailers that Catch didn’t have the capacity to stock, and sales were flat. The big question that Catch was asking themselves: “How do we grow the range faster and make more customers happy?”The solution for Catch to grow their business was to build a third-party marketplace of sellers. Catch debated internally whether they should build their own marketplace solution or buy one, but after speaking to an Australian Mirakl Marketplace Seller, they quickly decided that buying the platform used by Best Buy Canada, Galeries Lafayette and others was the right path for them. From there, it was just a few months to a quick launch, Mirakl style. In June 2017, the Catch Group went live with its third-party marketplace.At the end of that same year, Amazon launches in Australia. Other retailers are nervous, but Catch is thanking Amazon. Why? Amazon’s entry is educating shoppers about the benefits of marketplaces. Now, everyone’s thinking marketplace, and Catch is riding the Amazon wave.In the first 12 months after Catch launches their marketplace, sales reach A$58 million. The next 12 months? A$170 million – a growth rate of about 200%, just in time for an acquisition.Altogether Catch is aiming for A$200 million in sales this calendar year. In Paris, Gabby shared a few more numbers that show just how successful the marketplace strategy has been so far: 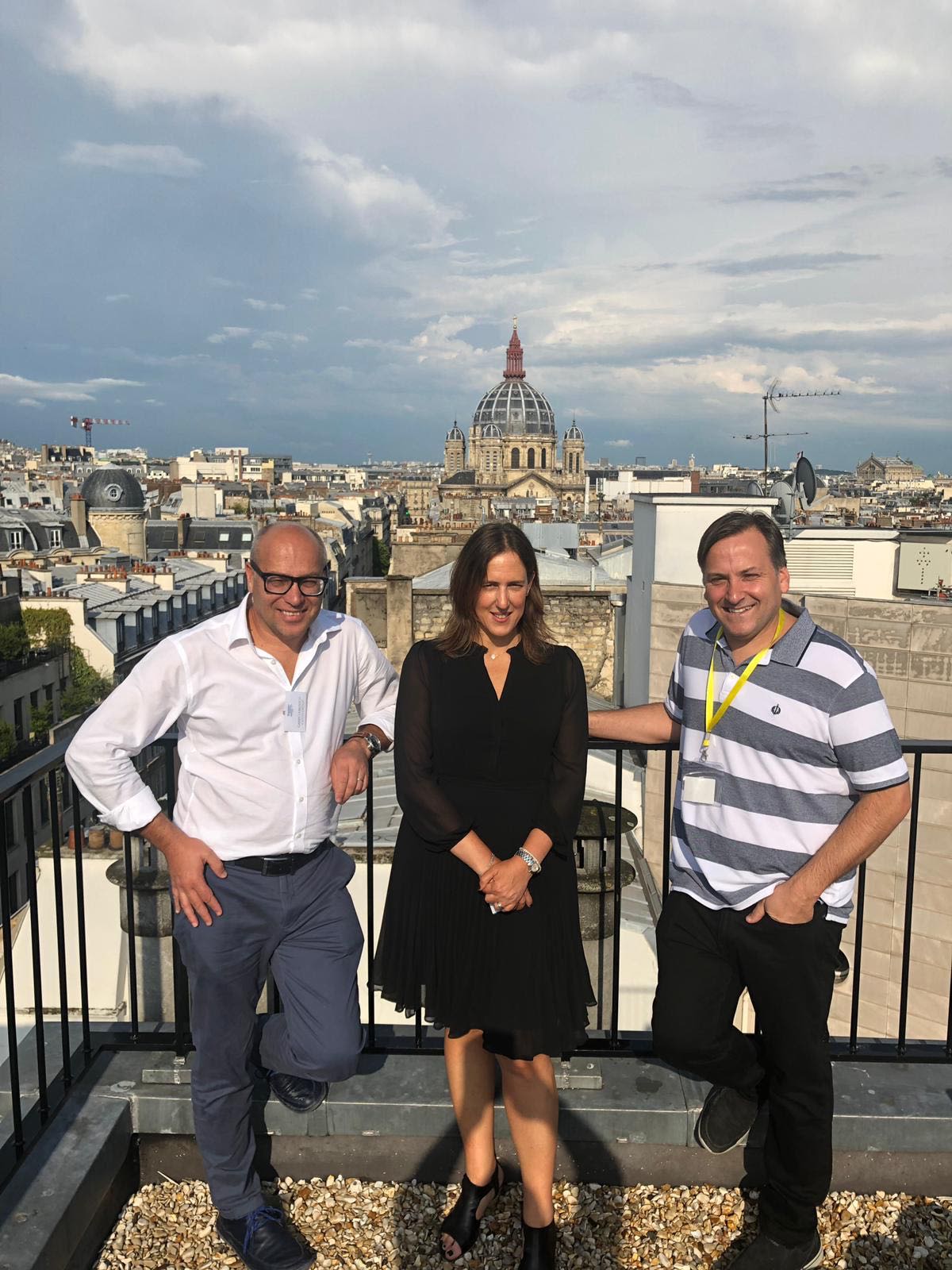 Tzipi with Gabby and Hezi Leibovich at the Marketplace & Platform Summit 2019 in Paris.

Now you might be thinking that it’s too late for your business, or you won’t be able to get the same kind of success as Catch Group achieved. But one of the unofficial themes of the Summit, spoken by Gabby and by Mirakl’s own Kelly Gow during the launch of Mirakl Connect: **“The best time to plant a tree was 20 years ago. The second best time is now.”**Marketplaces won’t take away from your business – they help your business grow. Catch Group was able to use their marketplace to achieve growth that they couldn’t imagine, all by doing more for the customers that they reached over the first 12 years of their business.Gabby also told us: “Over a 12 year period we built trust with a large loyal customer base. As soon as we launched the marketplace and grew the range, we stayed true to our brand and leveraged that loyal base to sell them more products from categories we had never sold before, from music instruments to white goods to mobile phones. The marketplace platform gave us the technology to do it.”Both Catch Group and Wesfarmers saw the opportunity in front of them, and it took them to a successful acquisition. It’s a signal to retailers everywhere: if you’re not already thinking about marketplace, now is the time to start.As Gabby summarized it in our summit last week, “Jeff Bezos said a few years ago that marketplaces are eating the world.  Do you want to start eating ... or do you want to be a meal eaten by others?” 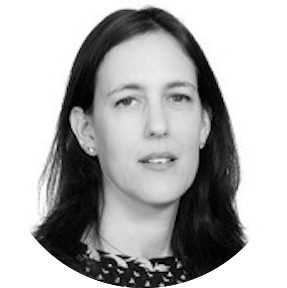